Anybody else here worship Moloch?

Sorry you live in Dallas.

It will be neighbor on neighbor – more like the revolutionary war (terrorism) than the civil. As there are no geographic boundaries and every place is a close split.

I’m calling for a red close on the markets today.

You heard it here first.

Former Ukraine president: I never met with Biden about son

CNN’s Matthew Chance reports that former Ukrainian President Petro Poroshenko, who held the office from June 2014 until May 2019, categorically denied that then-Vice President Joe Biden asked him to fire a prosecutor looking into Biden’s son’s connections with an energy company.Source: CNN

Can you imagine having to sit next to Trump during a press conference?

It’s like sitting next to a demented old fart during a bingo match.

At one point, Trump felt up the Finn PM’s leg and it looked like the PM tried to bat it away. I hope the PM doesn’t file a MeToo complaint when he flies home.

I had to turn off the Finland Presser since it was too embarrassing, but this is a useful tweetsummary (probably “treasonous” according to Trump). The Finns aren’t taking much BS from Trump (see his response to Trump’s rant on NATO and the black carbon issue).

We are not done for the day. Trump is soon doing a press conference with the president of Finland. I will tweet more tweets in this thread.

Many years ago I read a short treatise by a former Finnish president on what it was like living between two giant adversaries, as they have for several centuries now.

wonder how much we close down by today

"Biden and his son are stone-cold crooked," President says offering no evidence. Yelling at Jeff Mason of Reuters now. "You're corrupt…did you hear me?" Have WWR has met six presidents – this is a meltdown pic.twitter.com/Z2RN4iXmfz

This guy’s going to give New Yorkers a bad name.

.@jeffmason1 didn't even lose his cool or respectful voice while being bullied the the President of the United States.#awesome https://t.co/Hwt7vFxueh 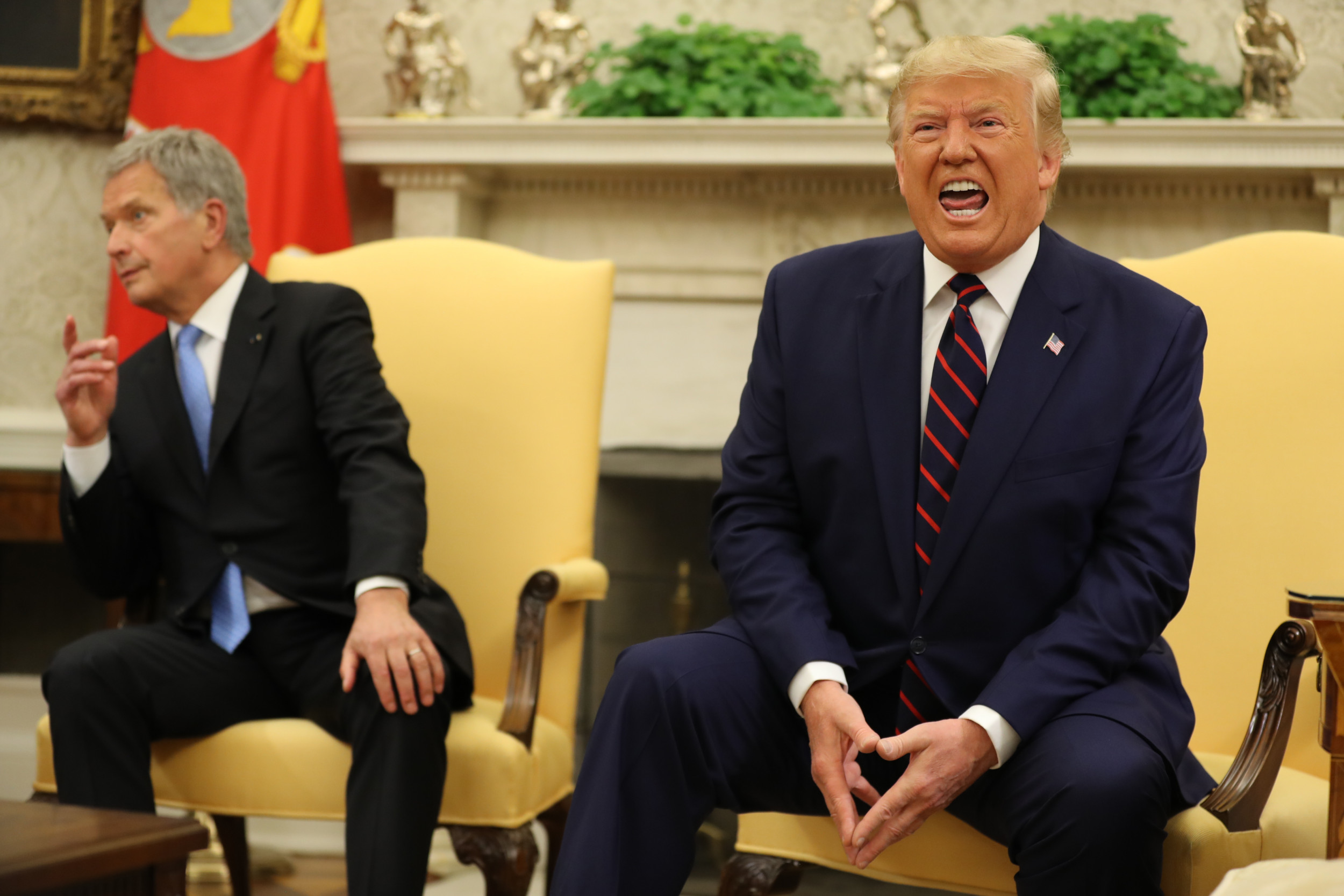 President Trump refuses to answer Jeff Mason's question, demanding that a question be asked of the president of Finland. "You're being rude" Trump says

Trump jumps in to answer

"I think the question was for me," Finland's Niinisto says

The Ukraine whistleblower contacted a staffer on the House Intelligence Committee before filing an official complaint, according to the New York Times. https://t.co/ulV2elYwQ3

Previous post on what are our options:
https://en.wikipedia.org/wiki/Exit,_Voice,_and_Loyalty_Model Also adds Neglect.

I found all of him and all of Dostoevsky as an art major in college.

Robj, you are a master of literature. I’m trying to remember the existentialists. Kierkegaard, I also read. My friend and mentor was a chubby and lovely Jesuit priest. I fixed him up and they got married!

Oh, and Nietzsche and Camus!

Great play. Some of Trump’s performances also remind me of Waiting for Godot, in terms of absurdist literature.

No one is going to exit. People are willing to fight for their “place”. Loyalty is pretty much used up, when it comes to the people being loyal to the government.

Protests are very unlikely. We all get to vent on line from the comfort of our couch. Neglect is simply a slow death, which may be what is happening.

US Shale Production Is Set For A Steep Decline

Maybe the Houthis will take more middleeast production offline, too.

Well … this is going to get unpleasant fast.
Remember $4.50+ gal gas? Lots of rental houses in the exurbs.

Yes but it boosted alternatives and got people out walking or taking mass transit.

When you have an hour+ drive to work, from an area with very little mass transit available – can’t happen.

I swear the spiked gas prices in 2007 is what actually set the recession off.

No, I was there. It was crazy loans. 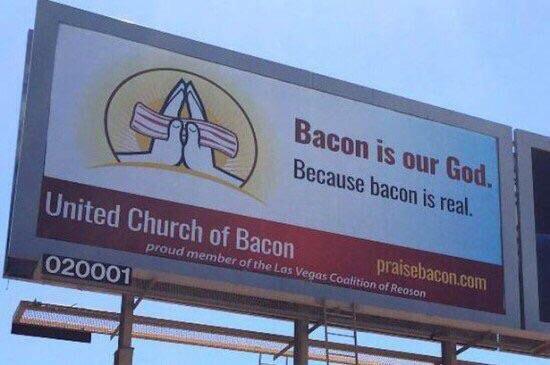 The United States spends more money on its military than the next 13 countries on the list combined!
Joe's